Keep updated with the latest happenings across our projects and read our blogs and essays covering health and violence.

Ending Violence against Women will take all of us

A new blog from Caitlin Stuart-Delavaine for 16 days

For today’s 16 days blog Caitlin reflects on what we can all do to help end Violence against Women and on the responsibility we all have to call out the actions of others even if, at times, that can be uncomfortable. 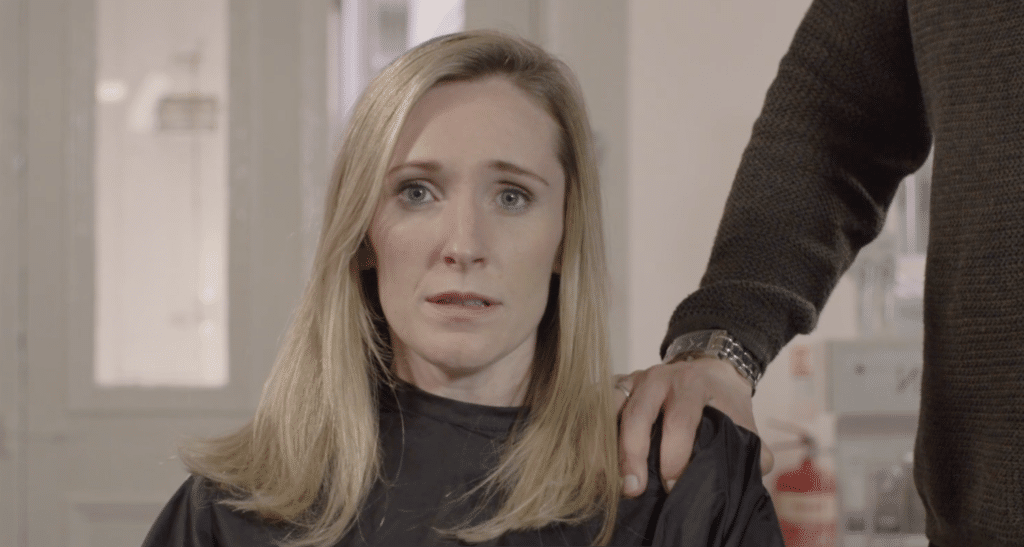 As medical student, I am aware of the immense privilege my future title will bring. Even now, not yet a doctor, I am regularly included in the greatest struggles and triumphs of someone, who moments ago, did not know my name. And, it is the unwavering confidence that patients place in their health care providers that allow for them to be treated best. To be kept safe. To exploit this trust is thus unimaginable.

The recent details of the Sarah Everard’s murder by a police officer have been horrifying. We now live in a time where scepticism of previously valued professions is widespread. Where even producing identification is not enough to prove good intentions. Where it feels dangerous to leave our houses alone. If this was a Black Mirror episode, I would click ‘skip’.

Any violent behaviour is painful to process, and even harder to comprehend when crimes are executed by those who exploit their status and power. It demands us to question who can we truly trust? It forces us to challenge our own perception of who commits these unfathomable acts of violence against women (VAW). Popular culture often outlines perpetrators as lone characters, devoid of charisma, family and friends, who are found lurking in gloomy basements. These stereotypes are wildly inaccurate. There is no set mould of what marks a murderer. The only predictable trait, shared by all who commit VAW, is they do not consider the lives of women to be equal to men.

What makes these heart-breaking headlines that much more devastating, is that the immoral behaviour of Sarah’s murderer, prior to her attack, had in fact not gone unnoticed. It had however, gone unreported. We cannot continue to turn a blind eye to the unacceptable actions of men, especially when breaking your silence could save a life. Of course, not everyone that cracks a rape joke; suggests that ‘no means yes’; and plays online games that glorify violence, will become a criminal. However, I see no need to wait and find out. Confronting friends and colleagues is uncomfortable, however, reading about rape and murder is unbearable. Now is the time to speak out against these toxic cultural norms, that should be viewed as anything but.

Public reaction to high-profile VAW cases vary widely. Sometimes, unfortunately, emphasis is placed on how women react during their assaults. This account puts blame on the victims and thus sides with perpetrators. We must stop fuelling the narrative that survivors have control during these terrifying situations. The only people whose actions should be critiqued and reviewed in disgust are those of the men committing these crimes. Although it is terrifying to accept, if someone sets out with the intent to inflict harm to another, no amount of misguided safety advice will change the outcome. Streetlights, curfews and CCTV cameras alone cannot remedy this crisis. It is the behaviour of perpetrators that must change.

As a trainee doctor, I can to always prioritise survivors’ needs during clinical consultations. I can alleviate anxieties, dull distress, fade-out fears and signpost to specialist service. I can remain mindful of my language and actions, so not to trigger those who are vulnerable. I, like many others already, will play my part to end gender inequalities that are plaguing our communities.

But, this is not an issue that can be tackled by any singular person. The responsibility lies with us all. And, in this fight against VAW no actions are too great or small. Retweet an informed post; support your local Women’s Aid and Rape Crisis Centres; check in with friends when distressing news stories break. All these actions are powerful and have cumulative effects. Now is the time to be the change you wish to see; as it is never too late to make a difference.